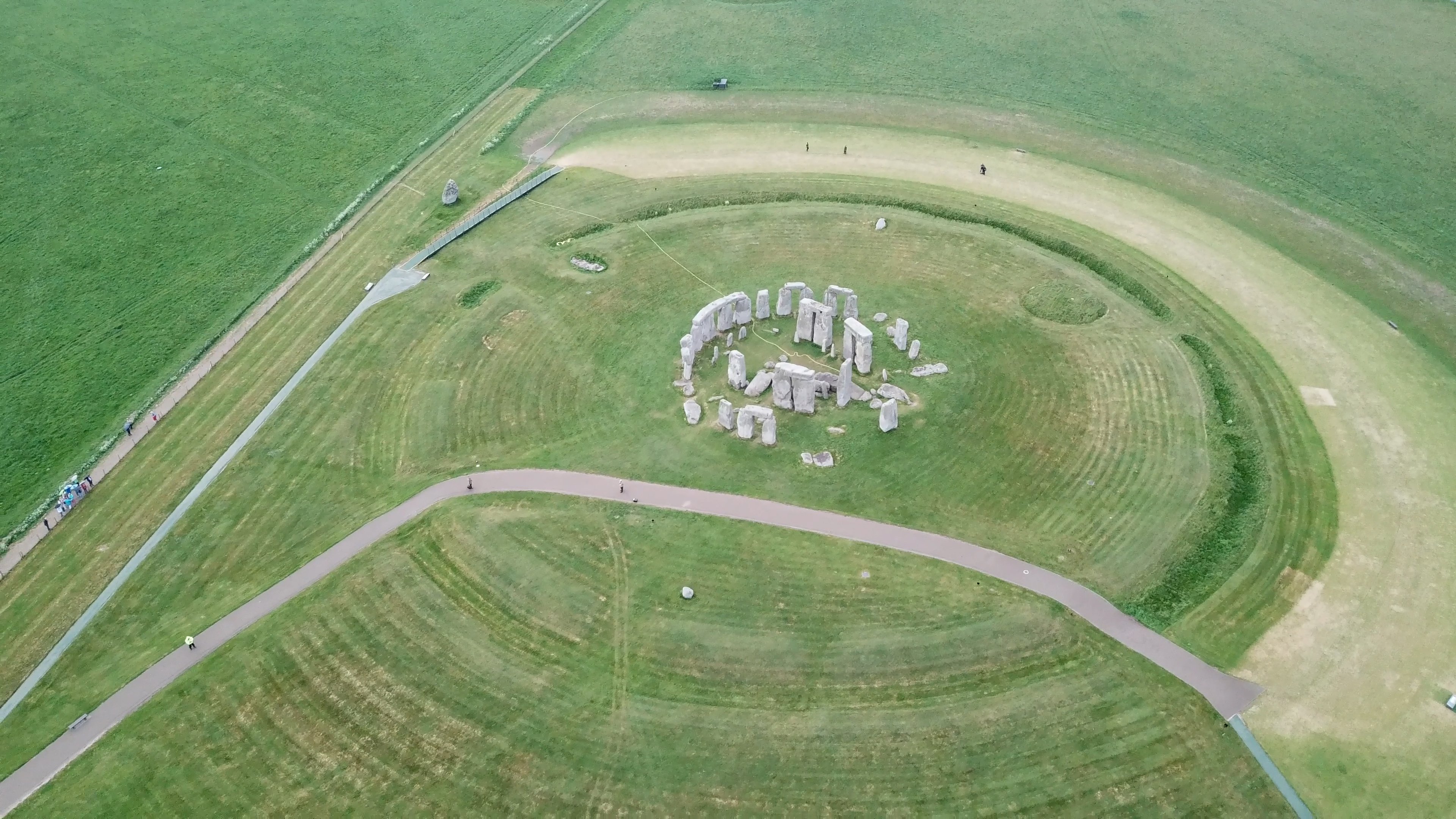 This monument includes Burwains Camp prehistoric defended settlement. It is located on a hilltop on the northern side of the steep-sided Thursden Valley and includes a circular enclosure surrounded by an inner ditch and an outer bank. The enclosure measures approximately 45m in diameter, the ditch measures c.0.3m wide by 0.25m deep, and the outer bank measures c.2m wide and up to 0.3m high. There are opposed entrances through the bank and across the ditch on the west and east sides. The results of limited excavation in 1950 suggest that the monument is prehistoric in origin. The surrounding bank consisted of boulder clay from the ditch. Beneath the bank a small hearth was found together with a deposit of charcoal and burnt earth indicating either earlier prehistoric activity or modifications to the bank and ditch during the occupation of the monument. A second small hearth was found approximately 3m WSW of the enclosure’s centre. Artefacts located during the excavation included a number of worked flint and chert flakes, and a polished stone axehead which, upon examination, was found to come from the Neolithic axe factory in Great Langdale, Cumbria. This axehead was found in an unstratified context and cannot thus be taken to be chronologically associated with the construction or occupation of the monument.

Burwains Camp prehistoric defended settlement survives reasonably well and remains unencumbered by modern development. The 1950 excavation was limited in extent but located occupation evidence consisting of hearths, flint tools and a polished stone axehead, and confirming the monument’s archaeological value. The site will retain further evidence of its prehistoric occupation and use which will contribute to a fuller understanding of its development. [extract from Historic England]