Very little is known about this early prehistoric hill fort. The fort has outwork and an outlying stone hut circle.There is evidence of nine stone hut circles in and around the site in total.

Most of the features have been eroded with time. Significant evidence of later granite and tin prospecting which further eroded the features. 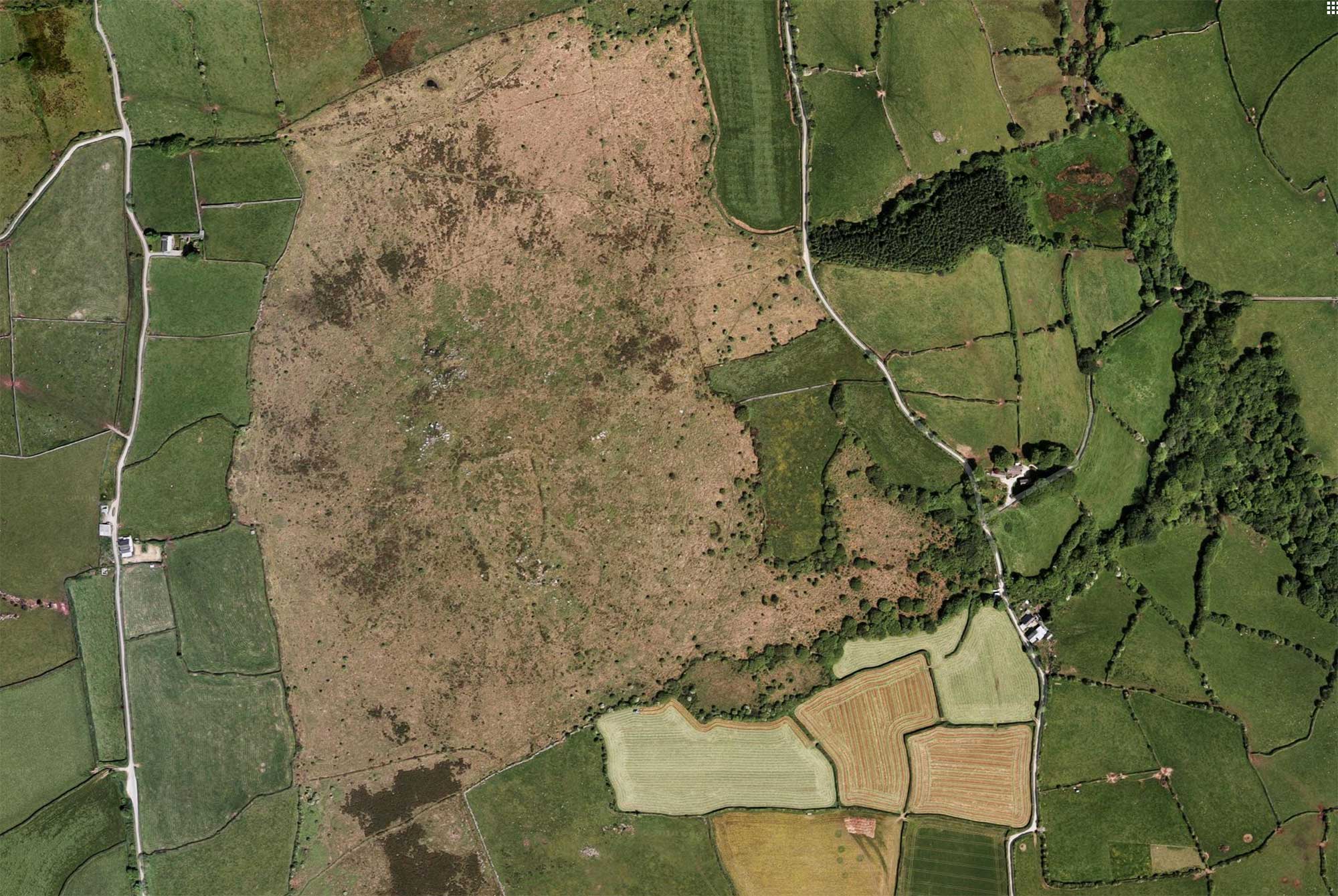